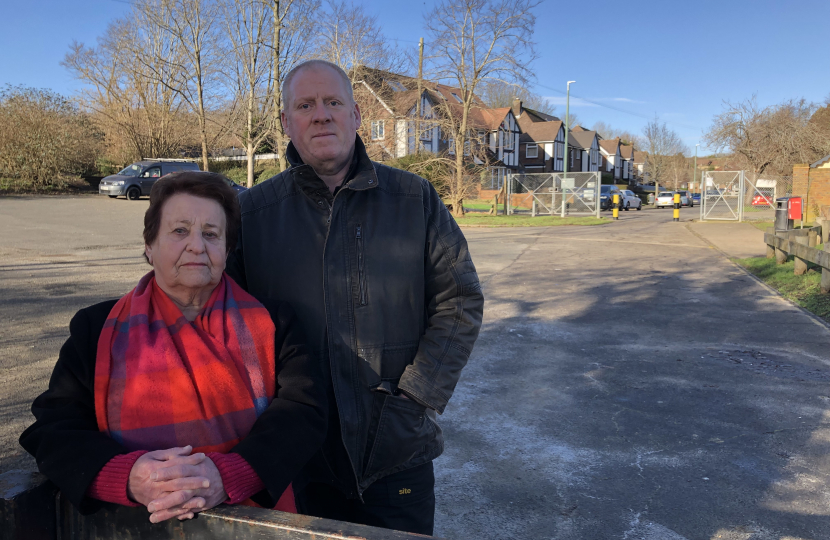 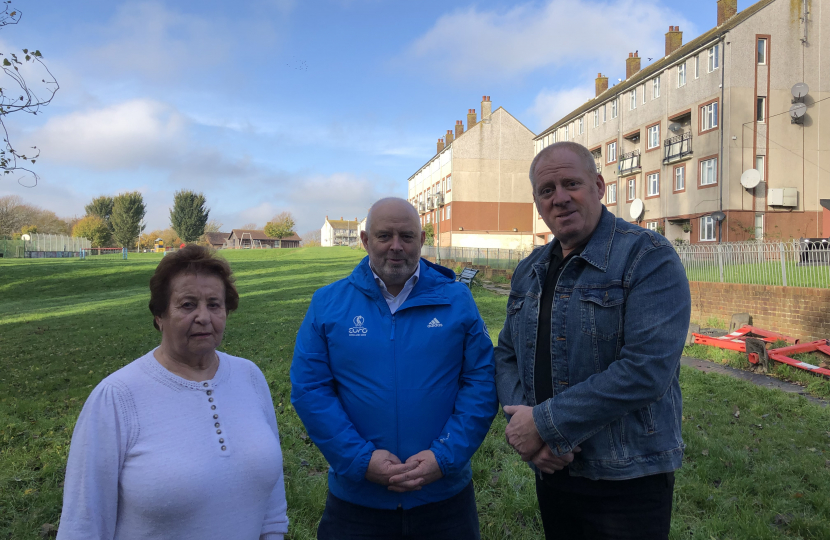 The proposals are included in the Council’s Draft Budget for 2023-4.

This should not be allowed as these parks provide amenity to residents in the area.

A vote will be held at the City Budget meeting in February.

Cllr Barnett, Cllr Lewry and Tim Hodges are calling on the Council to scrap the measures, which will raise little money but inconvenience many residents.

They are calling on all Councillors to vote against the measures at the City Budget meeting in February.

This petition about stopping the Council introducing paid parking at 3 Hangleton Parks will run until Thursday 2 February 2023, at which point it will be presented to the Full Council meeting. Your petition signature will be retained until a decision is made by Brighton & Hove City Council on whether to introduce paid parking at 3 Hangleton Parks.