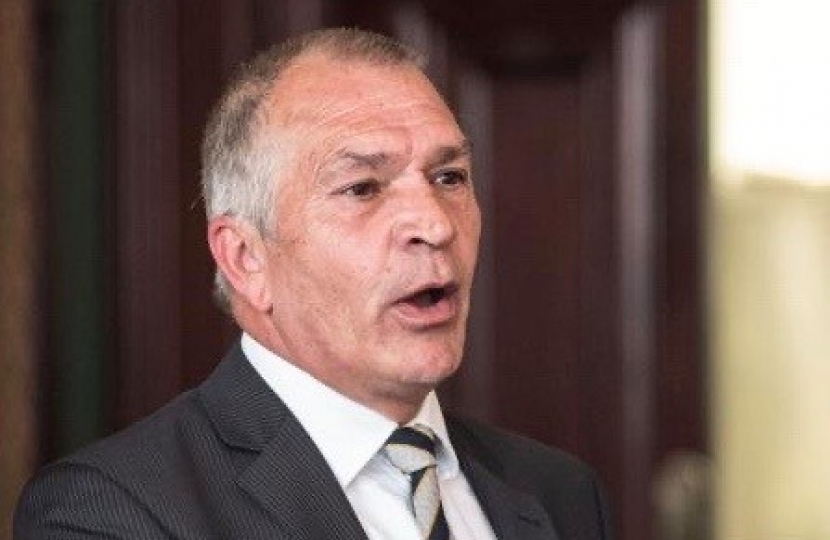 Madam Mayor it falls to me to sum up this debate on behalf of the Conservative Group.

This is a very significant vote that will have a big impact on the future of our City and its environment.

As we have heard from our Conservative Speakers tonight, the Conservatives are taking a strong stand to save 16 urban fringe green sites listed in this City Plan from development.

We want to see the removal of section H2 in its entirety, the urban fringe spared, and new housing considered only on brownfield sites.

This shouldn’t be a big ask or a problem as we are only taking about 930 dwellings.

According to Labour’s own figures, Brownfield housing accounts for 90% of the new housing in this City Plan.930 homes out of 16,000 and even with H2 removed and these 930 homes CPP2 will still be 1,900 homes above the minimum target as set for us.

And yet we find ourselves in a situation tonight where Labour and the Greens are joining forces and digging in – refusing to compromise, refusing to listen to the valid concerns of residents and environmental groups, and stubbornly demanding that we agree to build on 28 hectares of land with high ecological value in our City – when there is no need.

Madam Mayor it is clear that Labour and the Greens are not listening to the people who elected them. They are trying to blame the Government, No surprises there…. But this plan is still sound without H2 included, also as the administration for the City, they are supposed to work within Government guide lines to ensue they comply but to be seen to take our best interests at heart. This plan would have worked without including H2 which if allowed to go ahead will damage forever our green fields and break of ecosystem. And with this sad time of Covid-19 and been in lockdown, hasn’t our green spaces become even more precious, but under this CPP2 we will possibly see them all go and then when we walk with our children in the concrete jungle years ago, we will all say, this is where we used to walk and enjoy nature and preserve the ecoclimate of the City….. if you vote for this plan tonight, you will have to live with that fact and tell your grand children and family that you were the cause of their loss of our green fields.

We have heard examples tonight of elected politicians from Labour and the Greens not listening to their party members, the community and the people that voted them into their positions.  It is a shocking situation and something I haven’t quite seen before. In fact Sussex wildlife Trust has come out to say they will stand against this Labour Council and against CPP2

The Greens used to be a party of the environment and yet here they are supporting developing on green land bordering the South Downs – when there is no need.  It is quite remarkable and shows that they are not the party that they used to be and that the Greens are fast becoming a satellite party of this Labour administration which prioritises student flats over the environment.

There is a better way forward here which Labour and the Greens could still agree to, even at this late stage in the debate:

The Conservative Group which I lead is saying very clearly that we will support the brownfield development which represents 90% of this plan and meets Brighton & Hove’s housing targets in full - but not the 10% development on green land in the urban fringe.

So for Labour and the Greens there is now a choice to make and I think this is a defining choice for your parties:

You could have 90% of your City Plan agreed tonight, backed by all 3 parties, meet your housing targets, and at the same time protect the environment and be true to your constituents.

If you choose the latter, you’ll be judged very harshly by this City and the communities you represent and more important the future of our City. You go on marches to stop Climate Change some of you have been arrested trying to save our nature, We have declared a Climate emergency within our City, so it’s time to stand up for what you preach, if you vote this through tonight I do not wish to see you on another demonstration or saying you are concerned for the environment as this CPP2 will kill off 28 hectares which we will never see again. 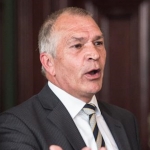