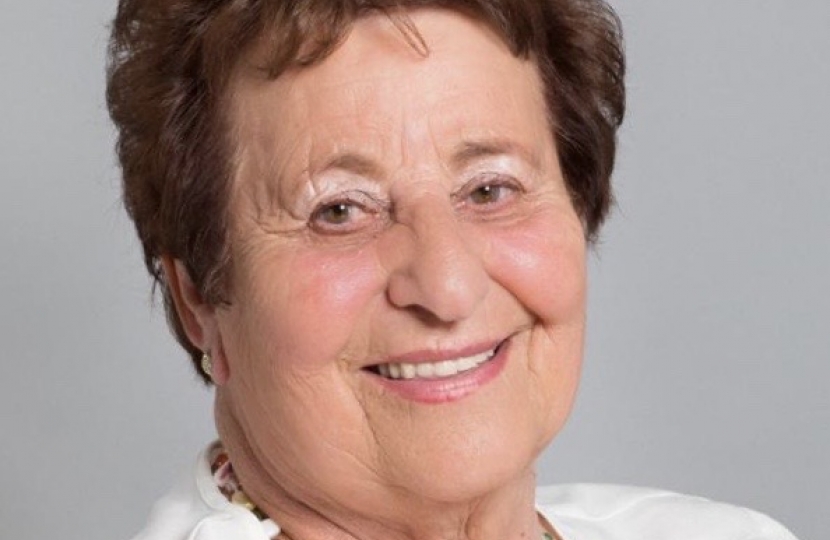 And I can say to the other parties I will fight to end on behalf of my constituents to save this land.