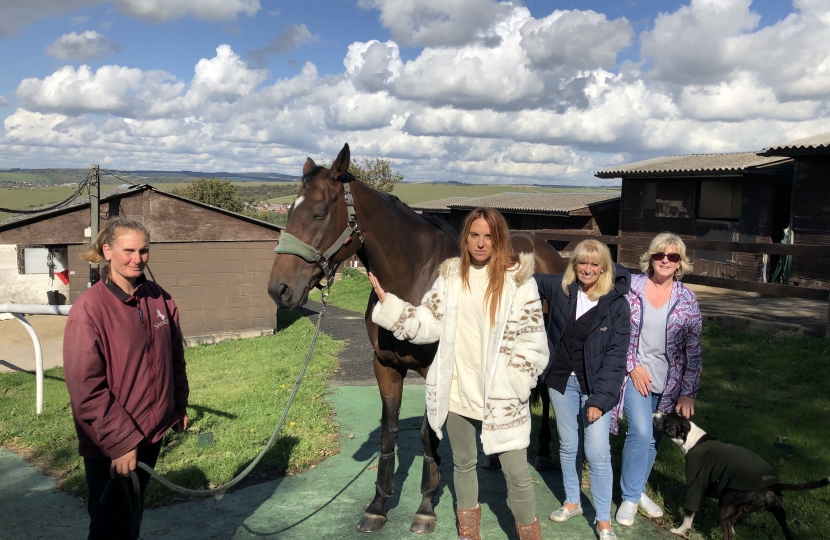 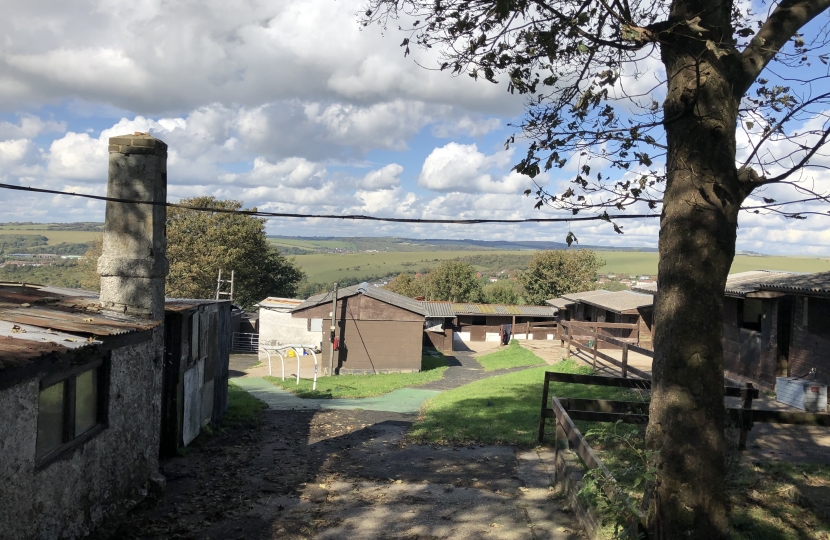 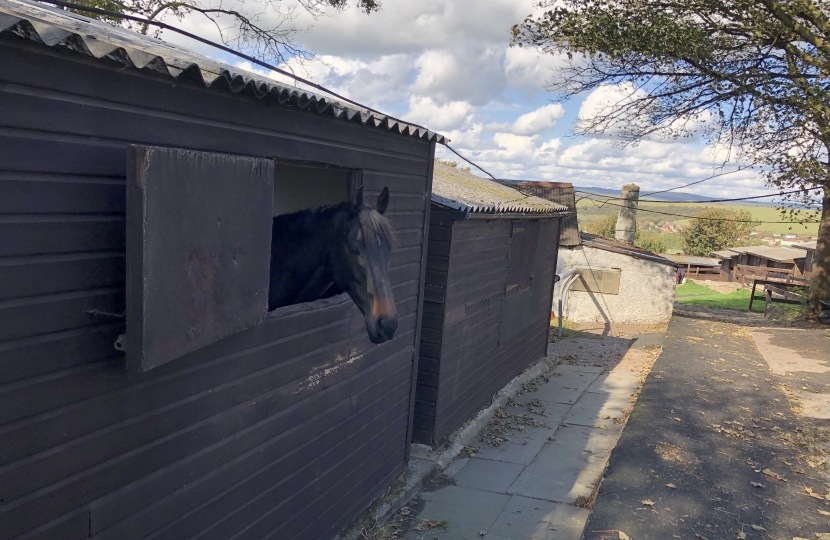 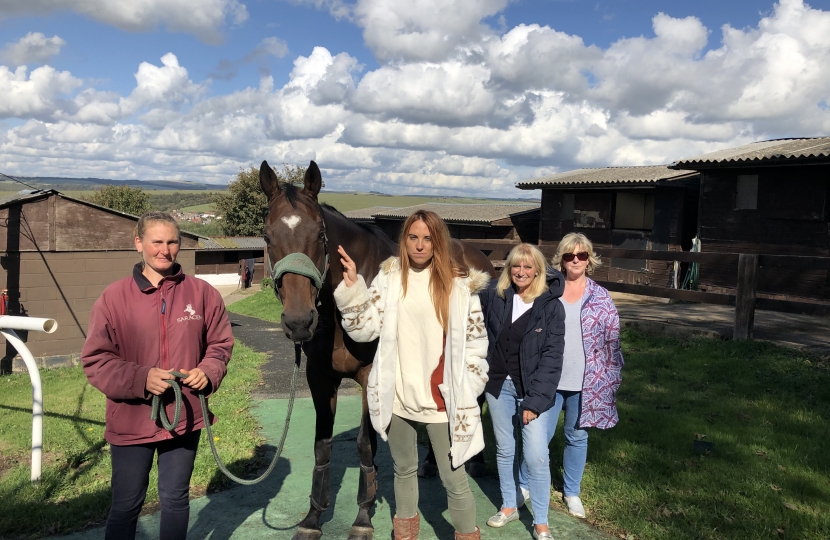 Councillor Dee Simson has warned that two equestrian facilities in Brighton & Hove would be lost from the City forever if a Council development plan goes ahead.

Ingleside Stables and South Downs Riding School have been included in the Council’s 10-year development plan.

Councillor Simson, who met with the manager of the Ingleside Livery this week, said that the Livery had nowhere else to go and would be lost from the City forever if the City Plan Part 2 is approved.

“The Council is chipping away at our heritage and this proposal would be a great loss to City.  We would gain 45 houses but lose something of much greater value” she said.

“The stables provide something different for Brighton & Hove and are just as much a part of the City as Brighton Pier or Saltdean Lido.

“It is a beautiful spot nestled in the South Downs with an old farmhouse feel to it.

“It is also a successful business in the City that the council wants to take away.

Surely we are more than just a City that builds low cost houses.

Councillor Simson said she would be contacting the council after being told by two sources that the South Downs Riding School may have already been given a date to vacate the site, despite the consultation on City Plan Part 2 still being ongoing.

“I have been told that the South Downs riding school site has already been given a date to vacate the site and am investigating this” Cllr Simson said.

“I would have serious concerns about this as these sites are meant to be out for proper public consultation until 30 October.  The decision must not be pre-empted by the council.

The Livery doesn’t have anywhere else to go, it is uncertain what will happen to the horses.

“I intend to bring this matter before the next council meeting and encourage interested residents to sign my petition to stop these sites being lost forever” she said. 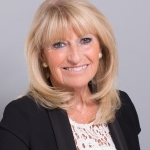