Patcham Councillor to stand down 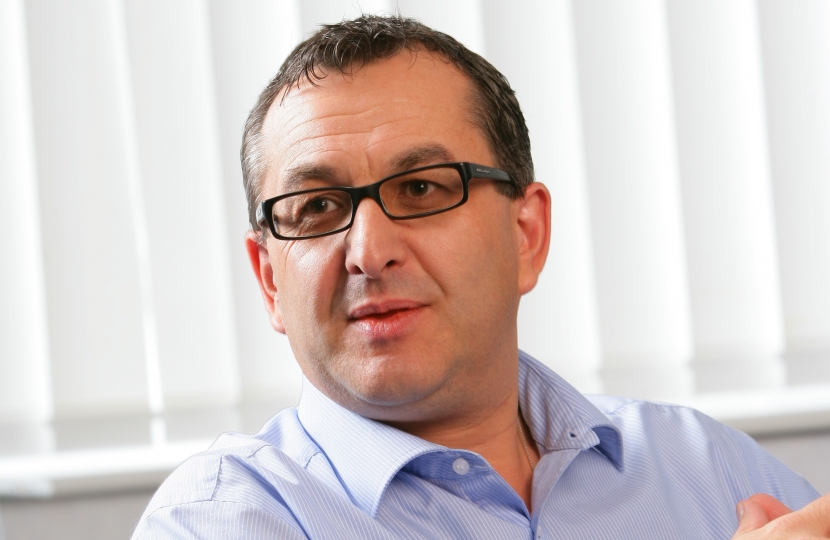 Patcham and Hollingbury Conservative councillor, Lee Wares has today advised that he intends to resign his position on the City Council causing a by-election on 6th May.

Cllr. Wares said “This has been a difficult decision to make but so I can better support my parents in the West Country it has become necessary. By moving closer to them it will make remaining a City Councillor impossible.”

“It has been an enormous privilege to represent Patcham and Hollingbury and I will always be grateful for the kindness and support residents have extended to me. Serving on the council in Opposition is challenging and I am proud to have worked alongside my Conservative colleagues in holding the Administration to account.”

“I wish my colleagues well in these difficult times and know they will do their very best for residents and the City.”

Conservative Group Leader, Cllr. Steve Bell said “It is of great sadness that Lee has decided to leave the Council but I am sure everybody will understand; I know it has not been easy for him. Lee has been a tremendous asset to the Conservative Group and has worked tirelessly in the best interests of the City and Patcham and Hollingbury where he was elected twice.”

“Lee will leave us with a significant contribution to tackle climate change with his project to plant 8,000 trees in Hollingbury now underway. He was also instrumental in exposing the inadequacies of Cityclean and bringing the scandal of the Home to School Transport service to the public eye. Lee has also been a strong advocate challenging the current plans for Valley Gardens Phase Three and cycle lanes.”

“We wish him good luck and know that he will approach the future in the same professional, considerate and dedicated way that he has during his time as a Councillor.”