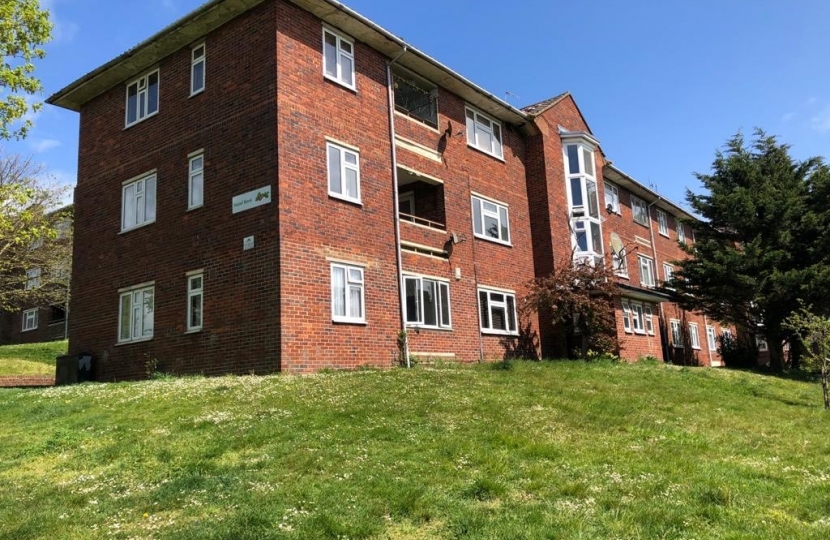 In an unguarded moment during Wednesday’s Housing Committee, Labour Cllr. Gill Williams confirmed that the current Labour Administration had nothing to do with the last Labour run council or its promise to build 500 council houses.

Conservative Deputy Leader Cllr. Lee Wares asked for clarification to a Committee report where it said the Labour and Green coalition housing strategy was to supply 800 additional council homes as per Labour’s 2019 election promise. Cllr. Wares asked if the 800 was in addition to the previous 2015 election promise of 500 and thus there would be 1,300.

Cllr. Gill Williams advised the plan was only for 800.

Cllr. Wares said “It was an astonishing moment to learn that this current Labour Administration with their Green Party coalition partners had scrapped Labour’s previous plans to build 500 council homes. It was shocking as to how dismissive the Labour Chair was of her Party’s previous promise to the electorate.”

“We know that this Labour Administration categorically are against public/private initiatives, so I wonder if the Hyde joint venture set up by the previous Labour council to build 1,000 council homes will also now be scrapped”.

Conservative Housing Spokesperson, Cllr. Mary Mears added “It was always suspected that Labour were blurring the picture but now we have confirmation that their promise is broken. The Green Party have been very successful in destabilising and taking over Labour’s housing plans but at the expense of building 500 council homes less. More than ever we now need total transparency on what is going on”.

“Labour and Green Cllrs rage on about a housing crisis. I think we all agree there is one, but they have lost their right to protest when they scrap their own council house plans for no other reason than political ideology”.

Conservative Leader Cllr. Steve Bell said “It is perhaps clearer now why Labour and the Greens were so keen to allow building on greenfield sites and destroy 70 acres of woodland and natural habitat. Whilst they are scrapping council house building programmes they need to provide more attractive sites for private development; after all, why would anybody want to develop an expensive and difficult brownfield site when Labour and the Greens will let them dig up our urban fringe greenfield sites”.