Greens seize power: A dark day for the City as Labour collapses and Greens return 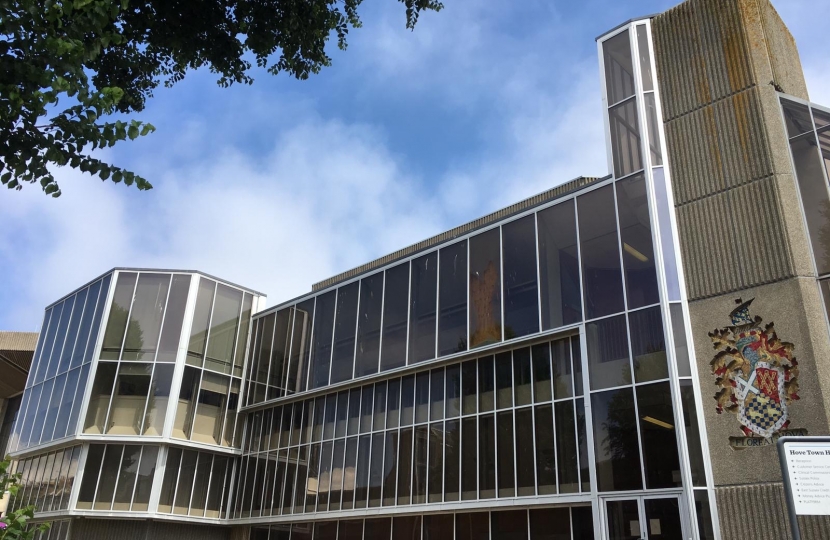 The Conservatives had offered to provide support to a moderate Labour administration but only if they acted to remove any councillor suspended for alleged racism from their Group with immediate effect.

The Conservatives were advised on Tuesday that Labour had rejected this offer and would not take this action.

The previous Green administration presided over a series of failures for the City, overturning the stable financial state left by the previous Conservative administration and leaving Brighton & Hove in a mess.

Conservative Councillor and Deputy Mayor Mary Mears, who ran the last Conservative administration, said that if past performance was anything to go by the City could be set for chaos and escalating strikes over coming years.

“The previous Conservative administration left the City in a financially stable position with no strikes during our term in office” she said.

“The Greens then presided over chaos for 4 years and in many ways the City is still dealing with the aftermath of the problems they created.

“City Clean has never really recovered with the collection service still letting residents down.  The city faces a possible strike in August over the transfer of staff into an in-house housing maintenance program.

“The Conservatives could not support a return to the chaos of the Greens and voted against this tonight” she said.