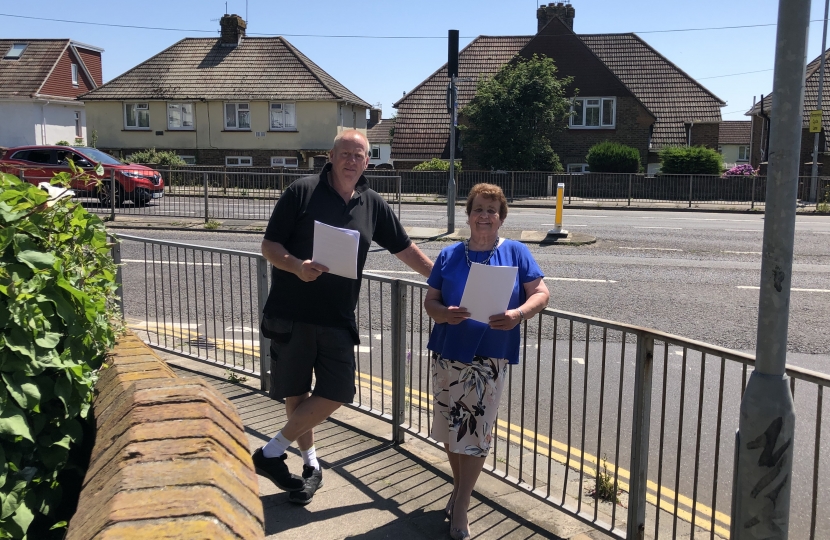 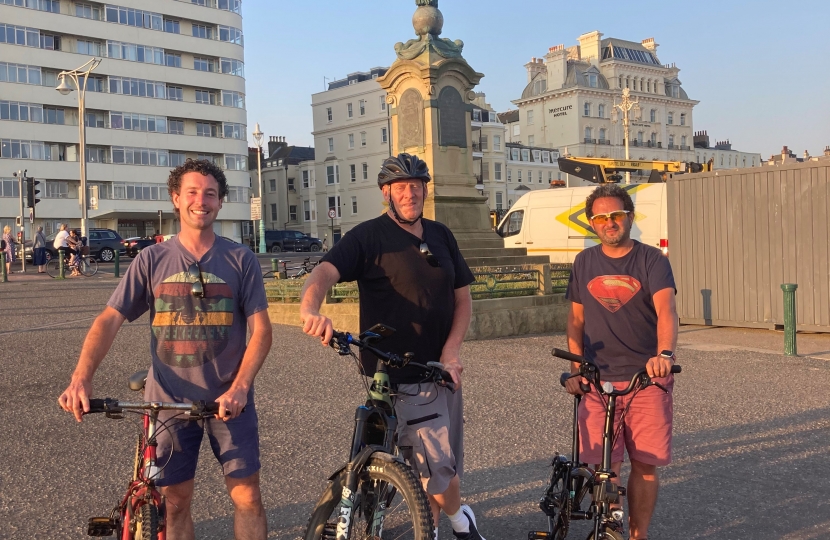 The Conservatives have said that the outcome of last night’s key meeting on Active Travel was a ‘win for common sense’ and showed that Conservative proposals could attract wide support in the City.

At the meeting, four Conservative proposals were agreed to, attracting enough support from Labour or the Greens to pass:

Conservative Group Transport Spokesman Robert Nemeth said that it was a good night for his party and the city; and that he hoped that now the decisions had been made, the city as a whole could move on and put the divisions of the past year behind it.

“For a year now local politics has been dominated the quite extraordinary fallout from the Labour Administration’s decision in early 2020 to install three highly controversial ‘active travel’ measures” Cllr Nemeth said.

“These measures have caused division and acrimony, the likes of which our city has never seen before and Labour must bear responsibility for what they unleashed.

“It’s worth remembering how all this started:

“The closure of Madeira Drive – which Labour claimed at the time was a ‘national first’ - led to outcry from traders, colourful protests from Mods and Rockers and a petition from Ollie Williams that attracted a near council record of 10,641 signatures.  There were also heartfelt pleas from people with a disability, who could no longer park up on the seafront or gain entry to use the disabled access toilets.

“The installation of the A259 Cycle Lane was a bigger disaster yet, actually gridlocking the City on a number of days last summer, impacting the taxi industry, tradespeople and emergency vehicles.  The removal of disabled parking bays prompted the formation of a new disability advocacy group in the city – BADGE - which argued that Labour had broken the Equalities Act.

“And the installation of the Old Shoreham Road temporary cycle lanes then brought this upset to the outer suburbs of our city, impacting suburban residents in Hove Park, Hangleton and Portslade who rely on their cars to go about their daily lives and earn a living.

“From the day that Labour introduced it, and subsequently voted for it four times, the Old Shoreham Road Cycle Lane has been hated, which I’m sure is upsetting to a majority of the cyclists who like it.  It is cyclists, myself included, who bear the brunt of divisive policy positions which are pushed through without adequate levels of consent from the public at large.

“The decisions we managed to achieve at last night’s meeting provides an opportunity to draw a line under the the mistakes made by this council in the past year; move on from the division and rancour; and instead ensure our City Council starts building a transport policy that works for everyone” Cllr Nemeth added.

“We must consider the City as a whole transport network and look at flow on effects from decisions” Cllr Bagaeen said.

“The Labour and Green approach of ‘experimenting’ with transport options has simply not worked – it has caused upset and division; pitted cyclists against motorists; and pitted all manner of groups against the Council.  The lessons must be learned.

“Now that the controversial matters such as Old Shoreham Road are behind us, let’s focus on returning to a more measured approach of managing the City’s transport system.

“There was plenty of criticism last night about how the council consults with children and schools.  Let’s look to the future and also appreciate the importance of meaningful consultation and engagement with children and young people in the planning process.

“A paper from Royal Town Planning Institute published today endorsed the use of creative techniques to improve the way councils consult with children with techniques such as Minecraft, Lego building, model making, and arts and crafts to help build understanding of how transport system works.  We cannot afford to leave them out of such an important decision on their future as the administration has just done.” Cllr Bagaeen added.

Conservative Group ‘Cycling Champion’ Councillor Nick Lewry said that he looked forward to working with cycling groups to build a Conservative Transport policy that the city could unite around.

“We have seen the division and upset caused by Labour and the Greens’ divisive approach – we don’t want our city to return to this” Cllr Lewry said.

“Let’s instead now build consensus around an effective cycle network that works with and helps traffic flow.

“I look forward to engaging with all voices and corners of the city including cyclists as we build such a transport policy to take to the next Local Elections and take our City forward” Cllr Lewry added. 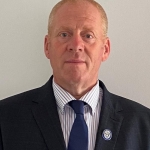 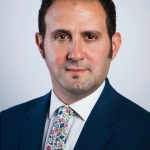 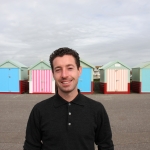