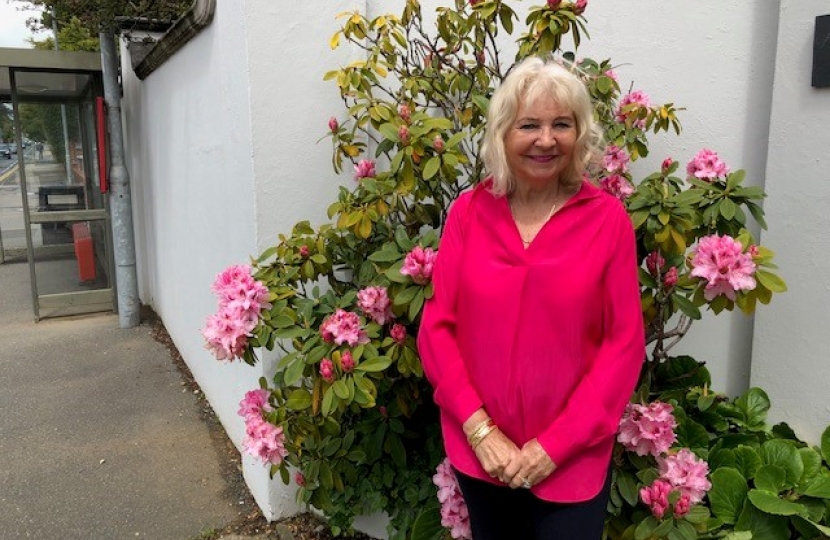 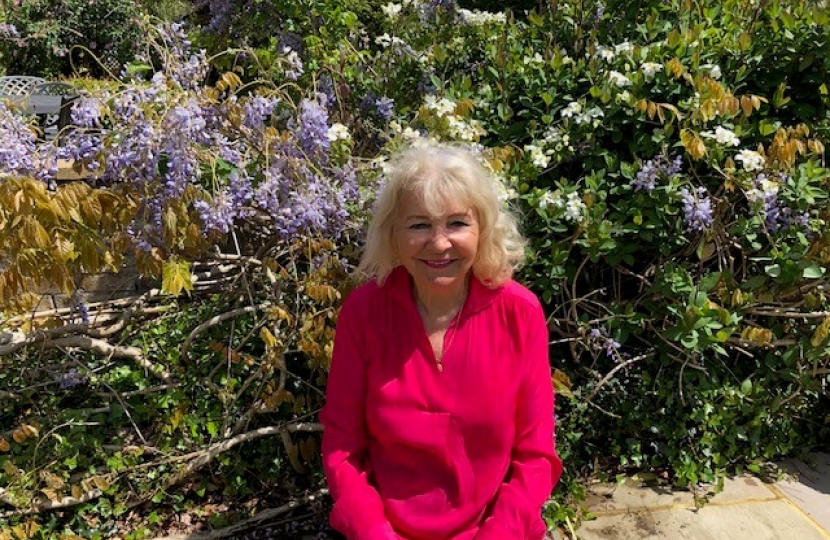 The Conservatives have today launched a petition to bring back an annual Brighton and Hove City in Bloom event.

The competition, which had been an annual summer event culminating in an award ceremony at a seafront hotel, folded last year amid a lack of interest or support from the council and has not been reinstated.

As the summer season begins, the Conservatives have expressed serious concern at poor state of the city compared to other tourist towns, pointing to several examples:

Conservative Group Leader Steve Bell said that a City in Bloom event could return with just a bit of coordination and leadership from the council.

“City in Bloom was an inexpensive competition, just requiring a bit of coordination and leadership from the council” Cllr Bell said.

“The only expenses were producing application forms which were sent out and the awards ceremony itself.

“A City in Bloom Committee of horticultural volunteers went around the city judging the displays.  The prizes were sponsored so the council didn’t have to pay for them.

“It is such a shame that the Labour/Green Council has let this event fold, and our local Horticultural Society is on the verge of extinction due to a lack of support from the Council.

Conservative Councillor Carol Theobald, who is President of the Patcham Horticultural Society said that the Council was not focusing enough attention on the state of the city and that this needed to turn around before the City started to lose visitors.

“The Council has let the state of the city, including the maintenance of public flowerbeds, slip to the bottom of its agenda” Cllr Theobald said.

“This can be starkly seen at the Patcham Roundabout flowerbed.  For years this flowerbed used to spell out ‘Welcome to Brighton’ in colourful flowers during the summer months as a lovely welcome to residents and tourists but today it lies bare and overgrown with weeds.

“The Patcham roundabout itself has been left in a disgraceful state since 2016 when it was cleared of vegetation on safety grounds.  Despite funding being available and budgeted to re-plant it, nothing has been done.

“Now the Council has let City in Bloom fold which is another blow to the state of the city.

“We need to turn this around before we start to lose visitors.  Bringing back the much-loved City in Bloom would be a good start” she added.

Newly elected Conservative Councillor Anne Meadows said that City in Bloom would give the whole city a boost and help it recover from the pandemic.

“It’s the start of summer season and most tourist towns across the country are putting their best foot forward in a bid to attract visitors and get things going again.

“Our City should be doing the same but as is plain to see our public flowerbeds are in a bad state, left unattended and overgrown” Cllr Meadows said.

“A Brighton & Hove City in Bloom event would be a boost to everyone after the pandemic, helping present our city in the best possible light as we emerge from the pandemic.

“Let’s bring back this much-loved annual event – and improve our City’s image for our residents and visitors over the summer months” Cllr Meadows added.

Residents are encouraged to sign the petition at www.tinyurl.com/cityinbloom

The state of the City in summer seems to have dropped off the priority list for our Council. 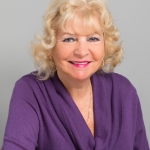 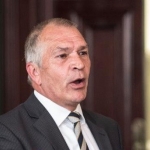