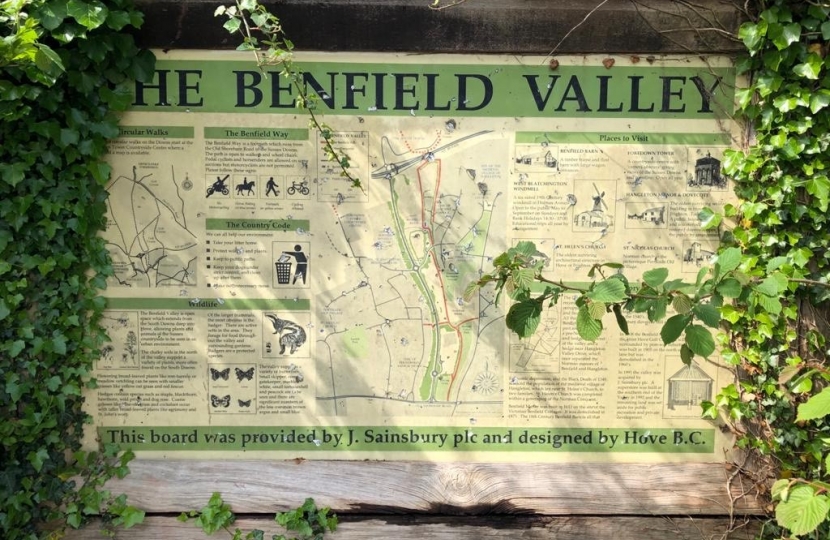 Read Councillor Dawn Barnett's speech to the Special Council meeting below and sign the petition to help Cllr Dawn Barnett and Cllr Nick Lewry fight Labour and the Greens' plan to develop Benfield Valley through its public consultation stage.

And I can say to the other parties I will fight to the end on behalf of my constituents to save this land.

Petition to Save Benfield Valley