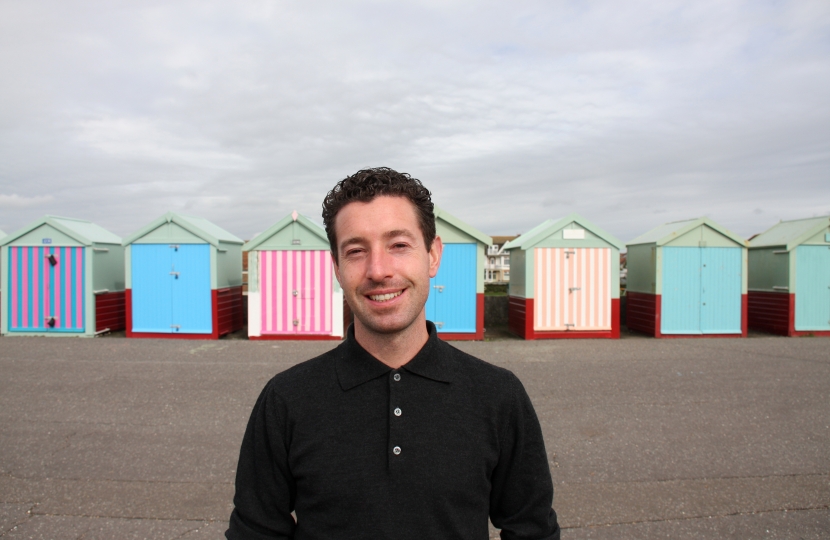 Cllr Nemeth, who has been coordinating the Group’s amendments on City Plan Part 2, said Conservative amendments would be based around three pillars:

“Key to our strategy is encouraging the creation and protection of homes of all shapes and sizes rather than accepting the continued push for smaller and smaller homes. As part of this, we will be moving to stop the continued assault by the Labour/Green Administration on family homes. Our amendments seek to ensure that there is a place for everyone in our City in the future”, Cllr Nemeth said.

“Continuing our successful work to protect green spaces and promote biodiversity, we are embracing residents’ concern for the environment by taking a stand against the destruction of more greenfield land. As Conservatives we have fought time and again to protect greenfield land and we will be taking up that fight on behalf of residents once again.

“Labour’s failure to bring forward brownfield sites in Brighton & Hove for development over its five years in administration has led to this alarming plan to push into greenfield land, much of which contains important and rare species of plant. The environment should not have to suffer because of this Labour administration’s mismanagement of the housing portfolio.

“We will also be moving to ensure that this plan actually delivers a thriving low-carbon economy whilst boosting our economy. We have great concerns that the plan does not go far enough and that it will be out of date before it is implemented. This must be addressed” Cllr Nemeth said.

Conservative Group Leader Steve Bell said the environment should not have to suffer because of the Labour Administration’s failure to properly develop brownfield land in the city.

“The Labour administration, which has been in power for 5 years, has failed to unlock the potential of brownfield sites in the City” Cllr Bell said.

“We have fought to protect our greenfield land in the past and our Conservative Group will take a strong stand against the development of the City’s greenfield land” Cllr Bell said.

The City Plan is Brighton & Hove’s development plan to 2030. Work started on City Plan Part 1 in 2011 and was adopted in 2016. City Plan Part 2 supports implementation and delivery of Part 1 by complementing the strategic policy framework; identifying and allocating additional development sites; and setting a detailed development management framework to assist in the determination of planning applications.

As one of the largest pieces of work that the Council carries out, it was due to be debated and voted upon at Full Council on 2nd April 2020. This has been temporarily postponed due to the ongoing COVID-19 crisis.

Green Councillor says protecting areas with family homes in City is ‘snobby’
Comment is disrespectful to residents and shows lack of understanding about the City economy, say Conservatives.

Our Conservative Amendment to D2 adds” including the need for family homes in the city.

It is with pleasure that I introduce some of our amendments, one deemed sounds and 2 unfortunately deemed unsound in the Housing, community and accommodation section of CPP2.

The Conservative Group has today revealed its six amendments to protect Brighton and Hove’s family homes ahead of the 23 April City Plan Part 2 Special Council meeting.