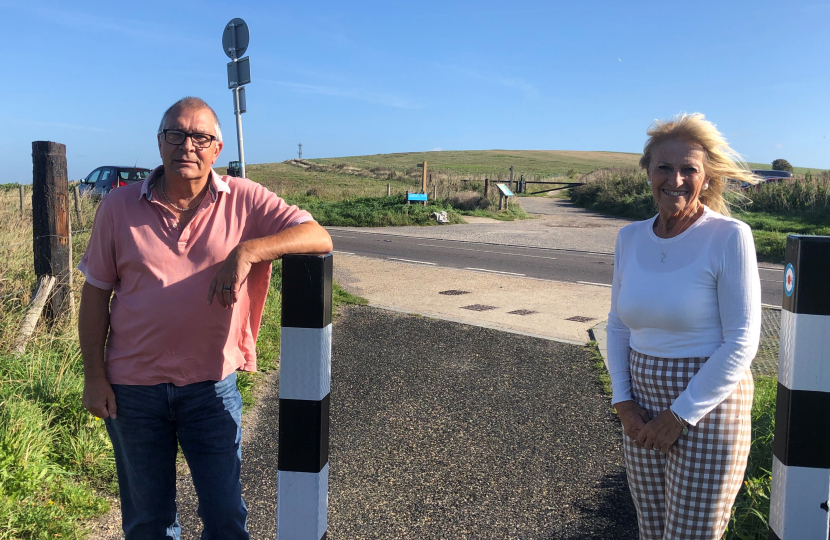 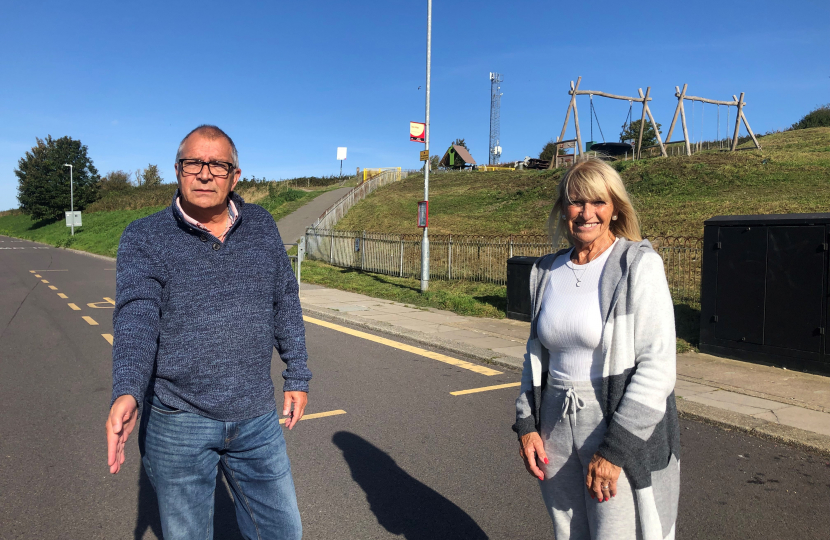 Working alongside residents, Steve and Dee are lobbying the council and plan to take a petition to the  December Council meeting to request these crossings be added to the priority list.

This petition for two new pedestrian crossings in Woodingdean will run until Thursday 15 December 2022, at which point it will be presented to the Full Council meeting. Your petition signature will be retained until a decision is made by Brighton & Hove City Council on whether to install two new pedestrian crossings in Woodingdean.