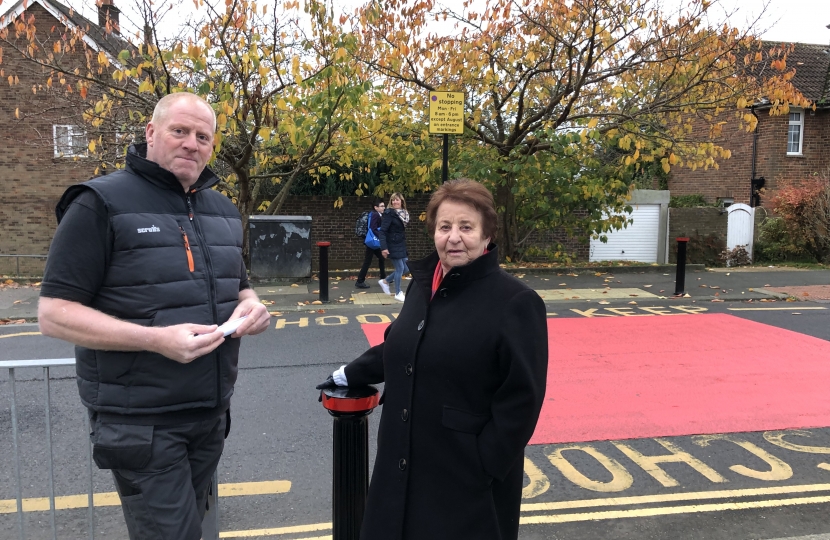 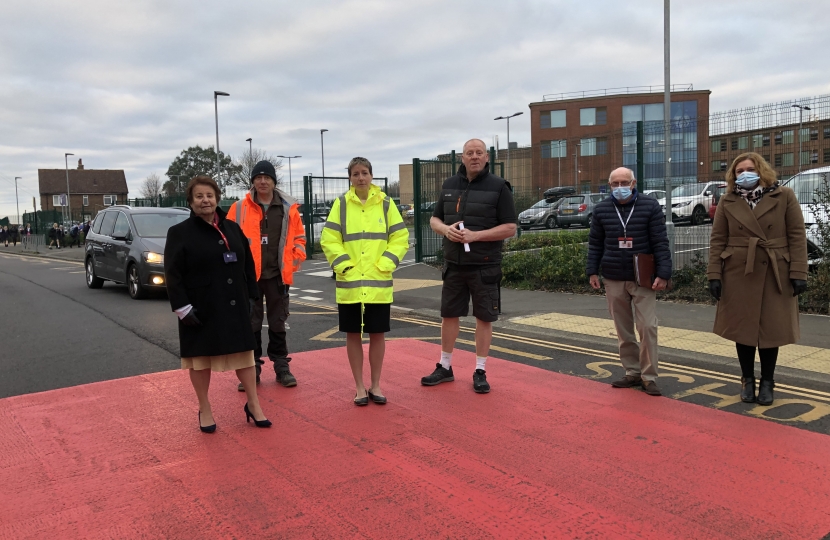 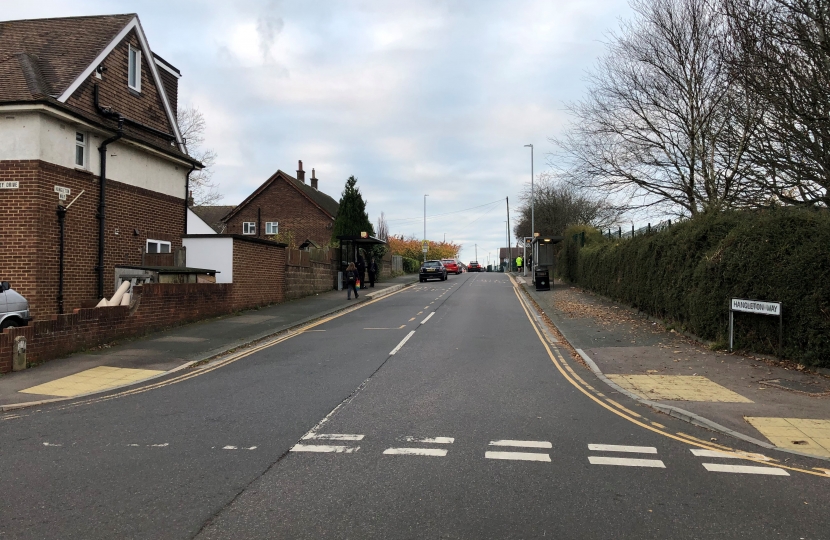 When King’s Secondary School relocated to Hangleton Way in 2019 the Council promised that adequate pedestrian crossings would be installed as well as a School Zone signage and a workable road layout.

However these promises have not been delivered with the 'red patch' crossing point provided inadequate.

Cllr Dawn Barnett and Cllr Nick Lewry are calling for the Council to:

This petition about installing a pedestrian crossing, improving signage and reviewing the road layout at Hangleton Way will run until Wednesday 6 April 2022, at which point it will be presented to the Full Council meeting . Your petition signature will be retained until a decision is made by Brighton & Hove City Council on whether to install a pedestrian crossing, improve signage and review road layout at the Hangleton Way Schools Zone.